WhatPassport.com is part of Sable International. We offer a free online assessment - and immediate results - to enquiries about second passports (EU and British nationality and Citizenship by Investment). The site is managed by Philip Gamble .
Assessing claims to a second passport can be extraordinarily complex. We make it simple.

Learn more about these routes to : 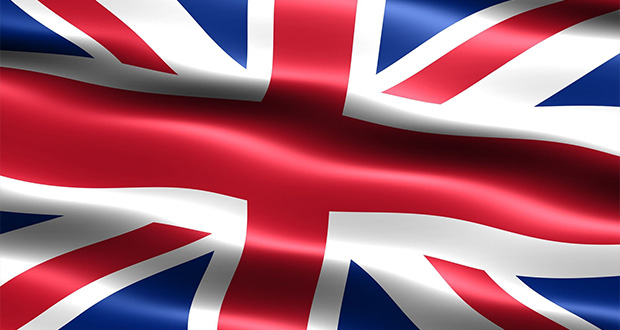 WhatPassport.com is a specialist UK Nationality and British Citizenship site offering an online search and assessment. Claims to hold a British Passport can be complex and the site offers a quick, simple search to give you the answers. While many people qualify for the UK Ancestry Visa based on holding a Commonwealth passport with a UK born grandmother or grandfather, we have found that if you have a grandparent born in the UK, or if your mother is British or your father is British, then there are several scenarios where you can claim British Nationality and the right to hold a British Passport. This stems from Britain’s collection of British Colonies, British Protectorates and British Protected States in the middle of last century and the Nationality rules concerning what are now the countries of the Commonwealth.

WhatPassport.com is a subsidiary of Sable International.